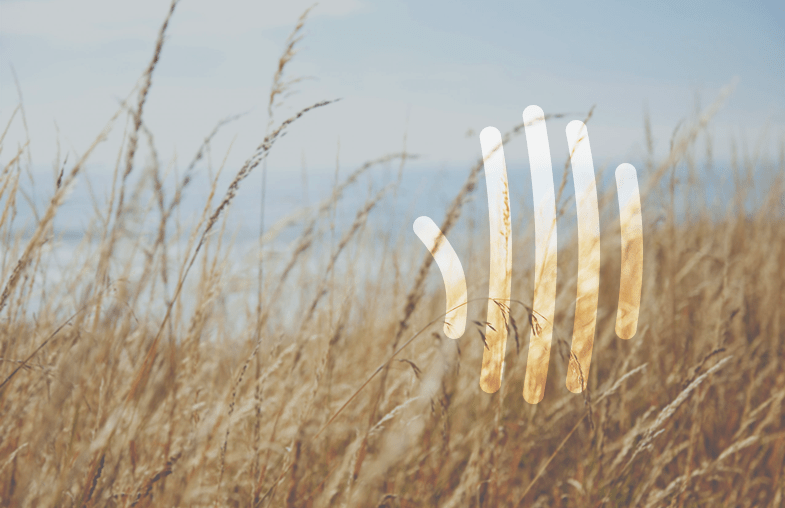 AUTOMATION OF FINGERPRINT COLLECTIONS IN THE RUSSIAN INTERIOR MINISTRY

GOAL: To create AFIS sites at all levels of law enforcement community, to convert all accumulated paper tenprint collections into electronic form for effective information support of law enforcers in the investigation of crimes, terrorist attacks, identification of the unknown dead.

The history of fingerprint registration in Russia dates back to December 1906. Theoretical research on the possibility of automating fingerprint records was started by the Ministry of Internal Affairs of the USSR in the 50s of the last century. Since the early 70s, these studies had been concentrated in the Main Information Center of the Ministry. In the 90s, that task-oriented work and efforts to create and implement an AFIS succeeded in several steps:

In 2002, the work began to create a national AFIS and interregional AFISs with an outlook for a full-scale implementation of AFIS in all regions of the Russian Federation using a single technology, a single hardware and software platform, and a single database format. For accomplishing this mission, the PAPILLON AFIS technology was picked out.

From 2002 to 2011, the AFIS software and hardware was delivered, installed and commissioned. As a result, a multi-level AFIS of 82 sites was created:

All types of fingerprint records have been automated. All collections of paper tenprint cards and latents amassed at Information Centers and at the Forensic Science Center have been converted to electronic format.

Generated are the following electronic databases:

Now the following amount of dactyloscopic information can be processed daily:

The proper training has been organized to provide the AFIS sites with qualified personnel:

To ensure the smooth operation of AFIS complexes: 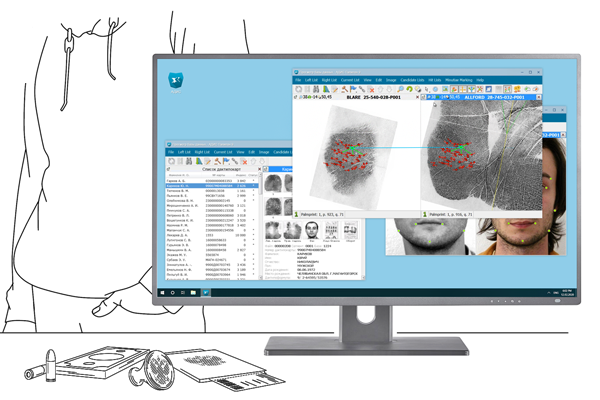 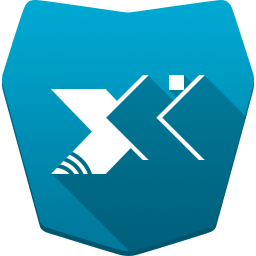 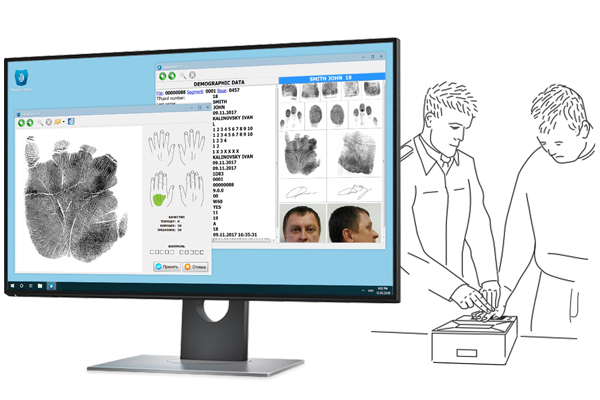 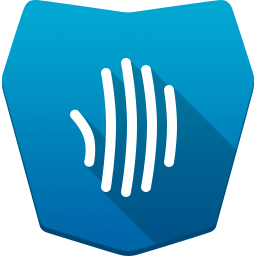 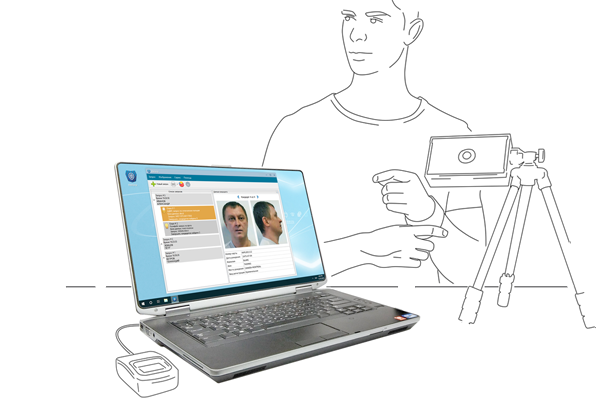 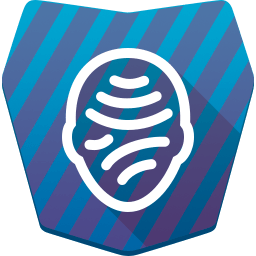 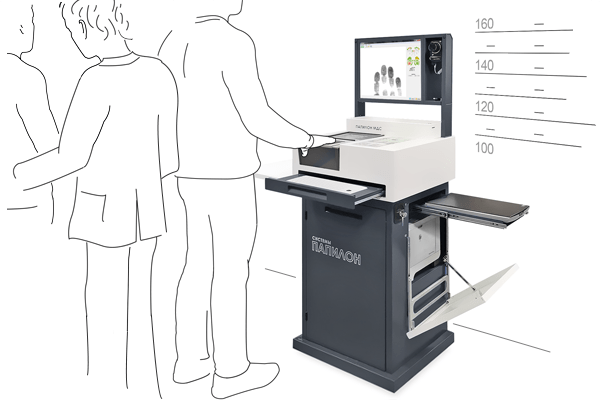 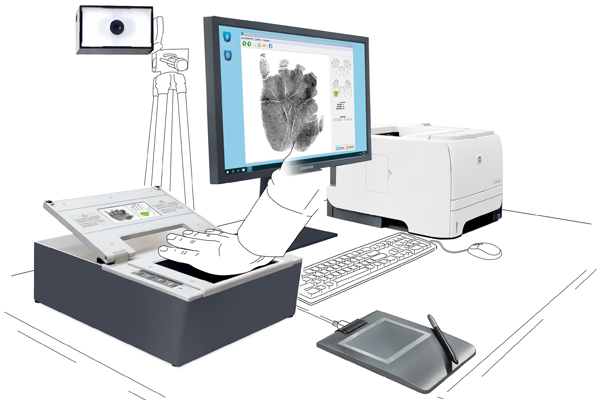 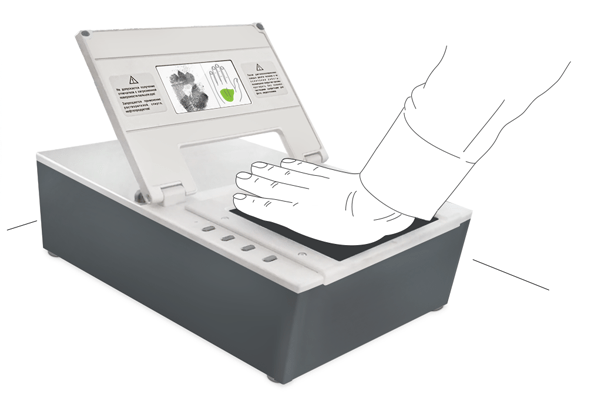 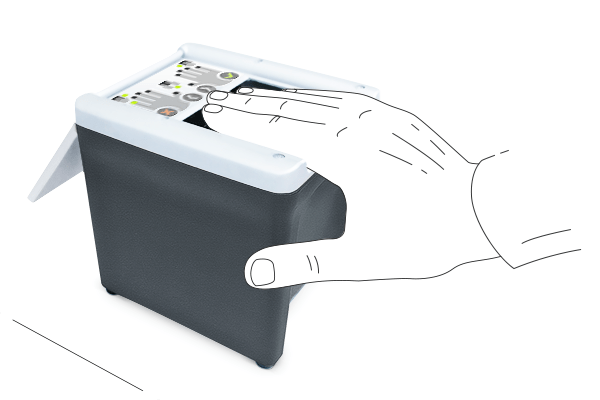 Implementation of AFIS-MVD has enabled:

The use of the AFIS allows the Russian Ministry of Internal Affairs yearly:

In many cases, the AFIS allows the Russian law enforcers to identify persons involved in crimes in hot pursuit, which makes it possible to quickly detect suspects and minimize the costs borne by agencies to conduct field investigative activities. The economic effect of using the AFIS in the Ministry of Internal Affairs, only in terms of reducing these costs, amounts to ~ 10 billion rubles per year, without taking into account the economic and social effect by reducing the crime rate and implementing the principle of inevitability of punishment as a function that prevents new crimes. 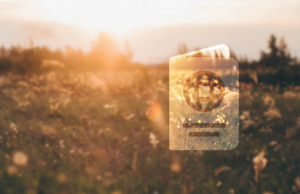 EXPANDING THE FUNCTIONALITY OF THE EXISTING CIVIL PASSPORT SYSTEM 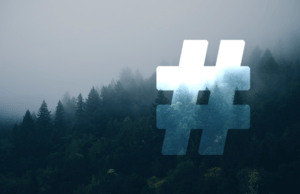 To prevent escapes from jails and lock-ups 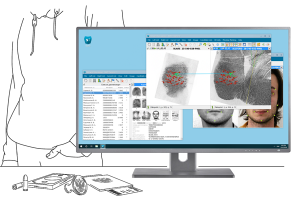 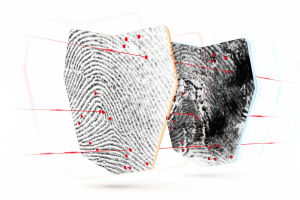 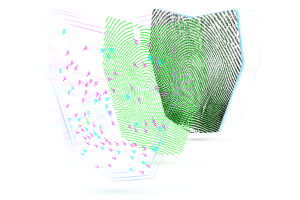 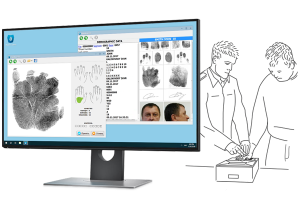